After the 2nd Round of the Greater Shepperton Masters at Mooroopna Golf Club I have shot a score of 72 (-1) to finish 3 under total be T14th hitting 9 greens and having 27 putts.

The temps peaked at 39 degrees with the windiest of the week at 25km/h. The greens were once again spectacular. Just another course just south of the NSW boarder that has pure greens.

Starting on the 17th I made 2 pars 1 an up and down and the other a regulation par. The 1st hole is a par 5 into the wind and after being slightly right off the tee I had 9iron in spinning off the front edge not making up and down from 3m. Just not the start I was looking for.

A brilliant drive to 79m on 2 set me up for a good opportunity but I missed the green short again making par before another par 5 presented it’s self where I had 7iron in, lined up an eagle opportunity from 9m to only make a birdie. Mentally I felt as though I should have been a few better at this point through this stretch and it did not help missing the fairway at the next on a short par 4 making bogey from a position where I was not able to hit the green even though I had a clear shot. Playing to the front edge the ball rolled onto the green and over the other side to be shortsighted. I just needed a bit of luck to turn the tables but ended up making bogey from 7m.

2 more short par 4’s and the 5th is easily reachable with a getable flag. I missed both greens in regulation to hole 3m putts for par but it was the next hole where I reached the dreaded 2 over mark, short sighting myself on a bare patch ripping it into 2.5m missing the par putt.

I dug deep and knew there were birdies to be had and drove a 300m drive down the middle pitching it to 2m hitting the flag stick. Standing on the 9th a dogleg par 4 left it was important to hit the fairway after the birdie and I missed left it left. With the flag on the right I missed the ball in the bunker for my 2nd and splashed it out to 3m but a trick left to right down hill putt missing it low side.

It is good when you can have a bad day playing and still shoot under par. It is these types of days that win professionals golf tournaments to go along with a low one in a week. Pleased with the week that was. Big thanks to Sam and Nathan for looking after me while I was in Victoria. 2 more events to go before Christmas. Ryde Parramatta on Wednesday and the Jack Newton Celebrity Classic on the 18th and 19th.

This rounds out the Australian Pro Am Order of Merit coming 37th. Pretty good considering I only started playing Pro-Ams in August missing out on the start of the year Pro-Ams due to a US holiday my family took. 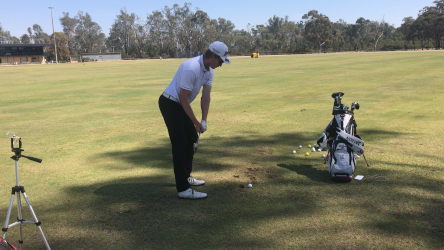 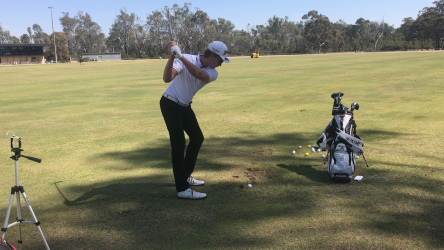 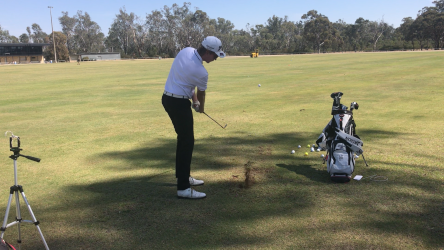 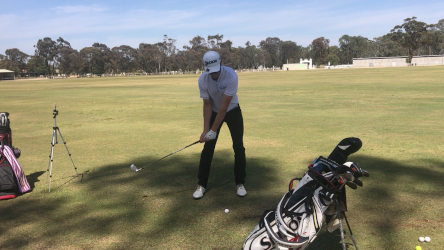 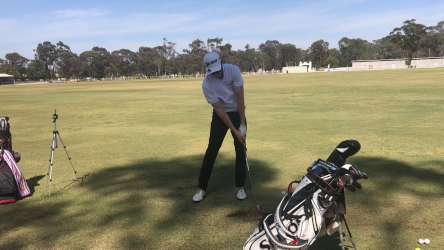 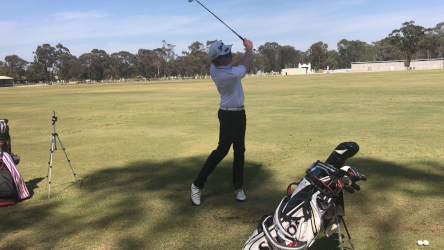