After the Waratah Pro Am I have shot a score of 76 (+5) finishing T30th hitting 9 greens 30 putts. Waratah GC had golf cartoon strips for place mats out at presentation and these 2 summed up my day.

Another hot day, humid for the 1st 10 holes. Storms stayed well away so perfect scoring conditions were had.

Starting on the par 5 2nd I block cut a driver aiming left into the trees right chipping out a little too far running through the fairway finishing under a lone shrub. Having a swing I really had no problems at all but the ball catching the edge of the shrub 3m into its flight and knocking the pace of it to plug under the lip of a bunker, 40m out. Just frustrating to have a start like that, so bogey there.

I did not complete my next task which was to hit the green after a bad hole. Running an 8iron through the green to make a 6m par save to not go 2 over early. Having 115m wedge into 4 I hit it to a disappointing 8m hitting a hook instead of a holding fade making par. Faced with a small green 170m par 3 I just over cut a 6iron short sighting myself in a bunker knocking it to 3m missing the par. Going to 2 over hurt me mentally so early on a course that is easy to score and a track I have won around before.

It was great to bounce back holing 6m birdie putt on 6 but out of the blue a 3 putt caused havoc again from 4m on a slippery 1st putt sending it by and not making the next one coming back. Forcing it a little maybe. Would have been nice to have made that before going into a par 5 that is reachable where even there I made easy par.

From there however there was little grind back birding 11 and 12 although on 12 I had a 4m eagle attempt slide by to potentially taste red figures for the day. Really I had the chances but the putter did not produce when opportunities presented themselves and as I got it going I would not quite clean up around the hole as well as I did the last few days. Time for some hard core short putting practice before the WA Open starts next week cause as you know drive for show put for dough.

Thanks to Waratah for putting on such a great event. Another day to test the game before the summer of golf starts and I am so appreciative of having that competitive game. To my playing partners Tom, Jo and Ken I appreciate you all showing me how to play golf today. Scott and Adam in the Pro Shop thanks and see you next year. 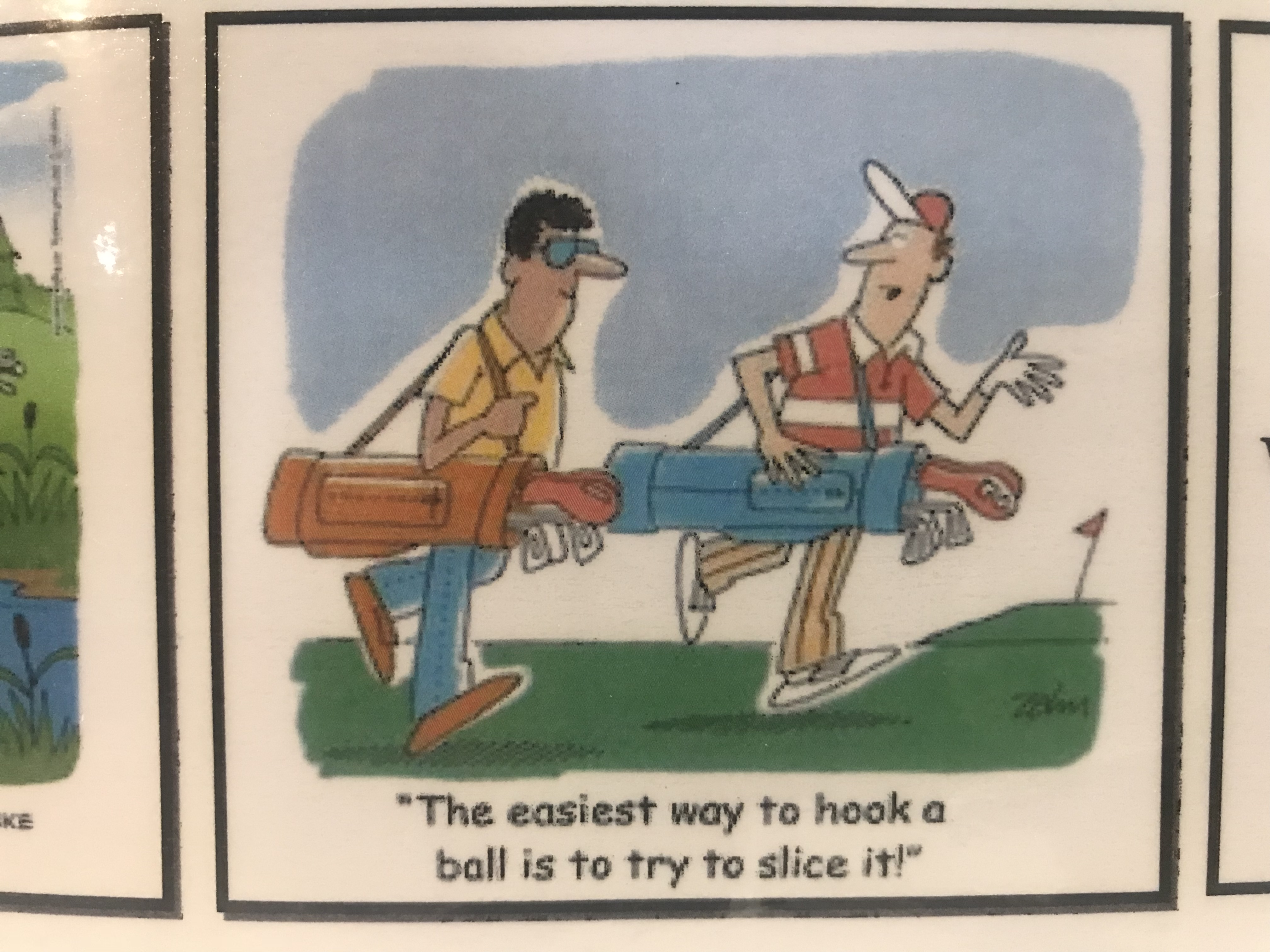 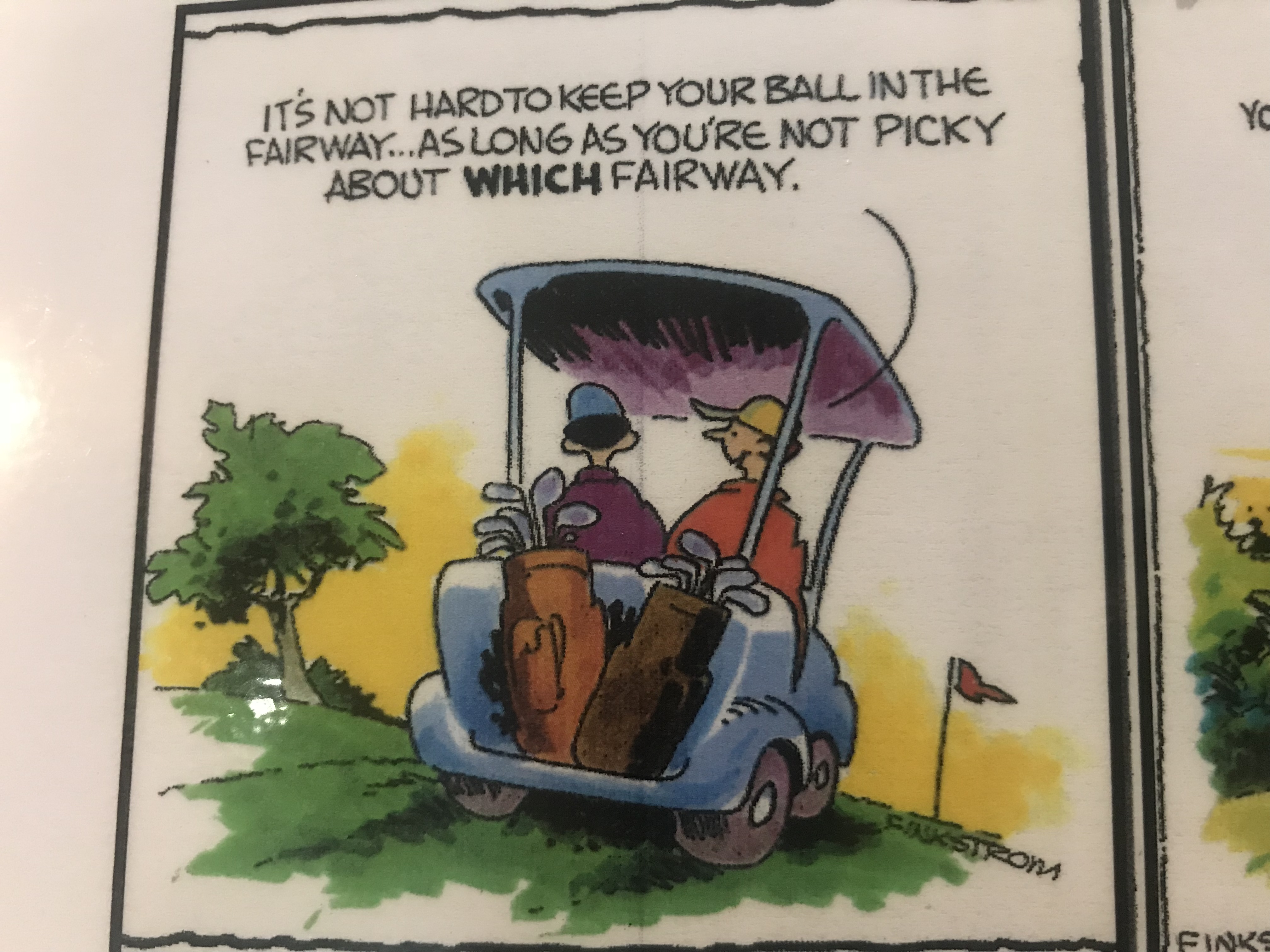