Drizzle to moderate falls was presented the whole day for all. Starting on the 11th I hit 2 great shots to the back left flag to 4m making par. At the par 3 12th the flag was left on the edge of the water and I had to hit away from the flag being so early in the round, not quite getting my draw, the 6iron caught the right bunker. Splashing my 2nd out to 3m I missed a momentum par putt. I find 12 a great hole at Kooindah and the hole caught me out. Choosing 2iron trying to fade one off the water I hit it fat and straight going 160m just making the water. Should of hit it fatter. Lol. Little did I know if I took the big dog that at the driver landing area the hazard left is dry and that would have been the better option. Hitting 5iron into the green, I found that hazard left again. Too much of a draw around a tree that was in the hazard not making up and down from there, making a double bogey.

I had to calm myself and stick to my game plan of hitting fairways and greens which I did hitting 5 of the next 6 greens I birdied 16, 18 and 1 to get back to even for the day which was just brilliant. If I got through the next 3 holes at level or better I would have had 3 par 5’s with 6 holes left to really post a score. Unfortunately I gave back shots at 2 par 3’s on 2 and 4 missing the greens left and leaving myself in makable up and down spots but not chipping it close enough chipping the ball to that awkward range the length of 4 and 3m’s. Even on 3 I missed the green from the fairway with 6iron 180m and had to clean up a 3.5m par putt which I did. Just a section of the course I needed to grasp but slipped away.

From there I did not really capitalize on the last section of the course only making birdie on 1 of the 3 par 5’s the 8th and making bogey on 9 with a pw in. Sad to finish that way.

Both parts of my game lacked at different times throughout the day. Ball striking early and not making putts that kept momentum towards the end of the round. Tough day at the office. Annoying when I know my game usually flourishes in wet, tough, tight tracks.

Next event is Morisset Pro Am. A 2 day event starting on Saturday followed by another 2 days at Castle Hill. A chance to see what I can post for 4 days of golf in a row which will be exciting heading into Western Australian Open and Queensland Open come the end of the month.

Big thanks to Mark Churcher for restocking BODIEZ Protein Water in his shop at Kooindah. If your playing Kooindah have a chat to Mark and ask him about his journey with BODIEZ and have one for your round. 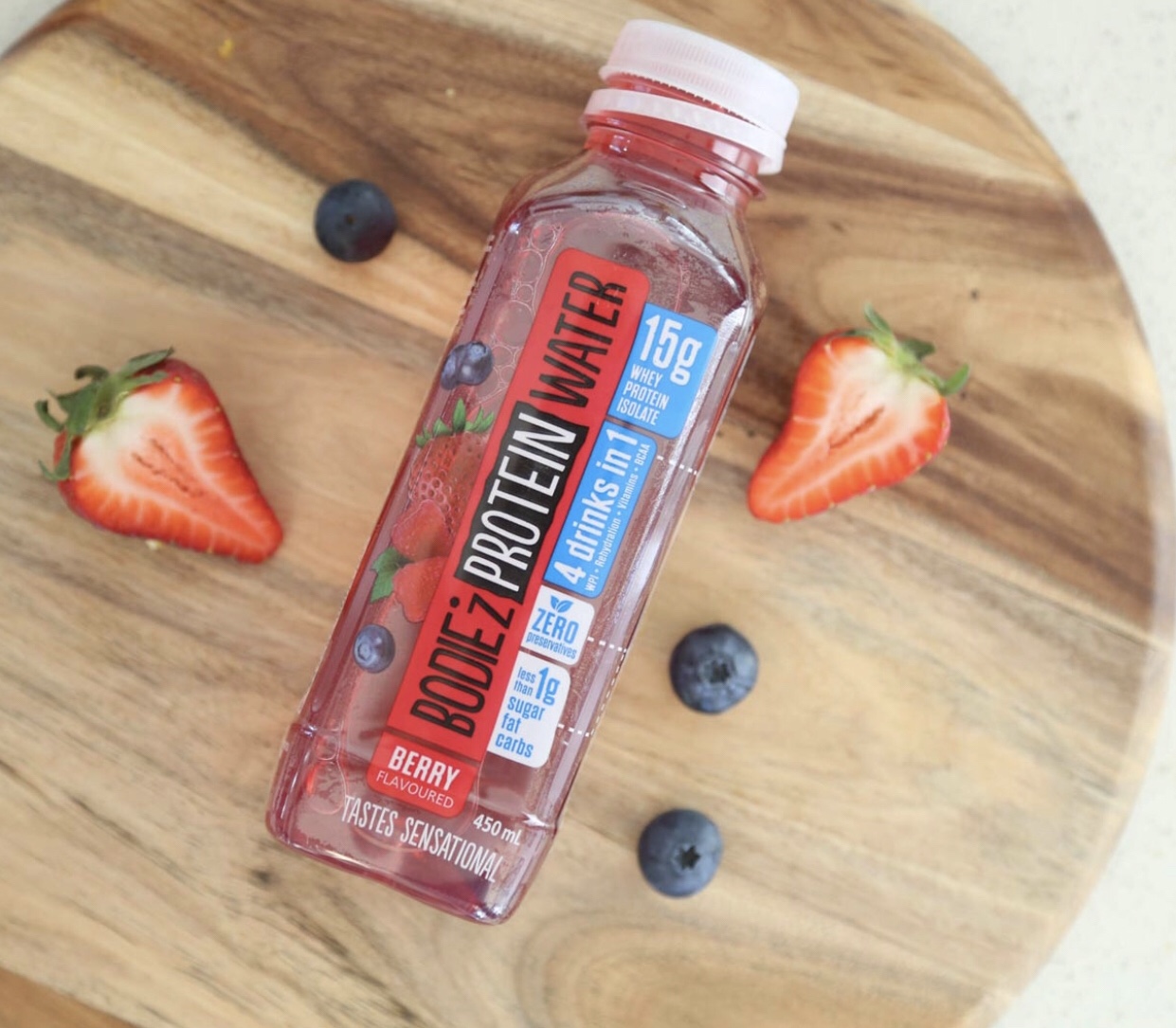