After the 1st round of the Horizons New Zealand PGA Championships I have shot a score of 66 (-5) to be T4th. 12 greens 25 putts. There was an hour and a half weather delay before any groups started their round due to lying water on the greens. The rain had moved on completely before my round commenced and by that stage the winds started to pick up to 20-30km/h at times.

Starting on the 1st I hit 4 greens in a row making a birdie at 3 from 4m and funnily enough making a par save from off the green at 2. Hit my 1st putt off the green due to surface water that did not slow my ball to my expectation.

At the 5th I hit my ball into the fairway bunker and got the ball out with 9iron but it had a hook tail on the flight and ended in the left rough. Trying to have a slight draw for my next I caught a flyer that stayed straight. Flop shot over the pot to 7m and missed for my par. Bogey 450m par 5 hurts.

Faced with the toughest hole on the course at the next my 2nd shot from the rough ended in the right bunker where I hit the middle of the flag at a good holing pace and sat on the lip. Tap in par. Gosh!

From the 6th to the 11th I had 6 one putts in a row. Birdies came at 7, 9 and 10. 3m, 8m and 5m putts dropped respectively. Unfortunately a drive on the 13th missed the fairway. I was not able to slide the ball enough off the left to the right catching trees and I ended up in a bit of a pickle making bogey missing my par chance from 4m. I rolled on from there bouncing back at the next with a 2 putt birdie.

I played some awesome shots coming home to line up 3 birdie chances making two on 16 and 18 from 3m and 7m.

Yes, finally I have jumped out of the blocks so to speak in an event and look forward to continuing the processes I have in place over the coming rounds. 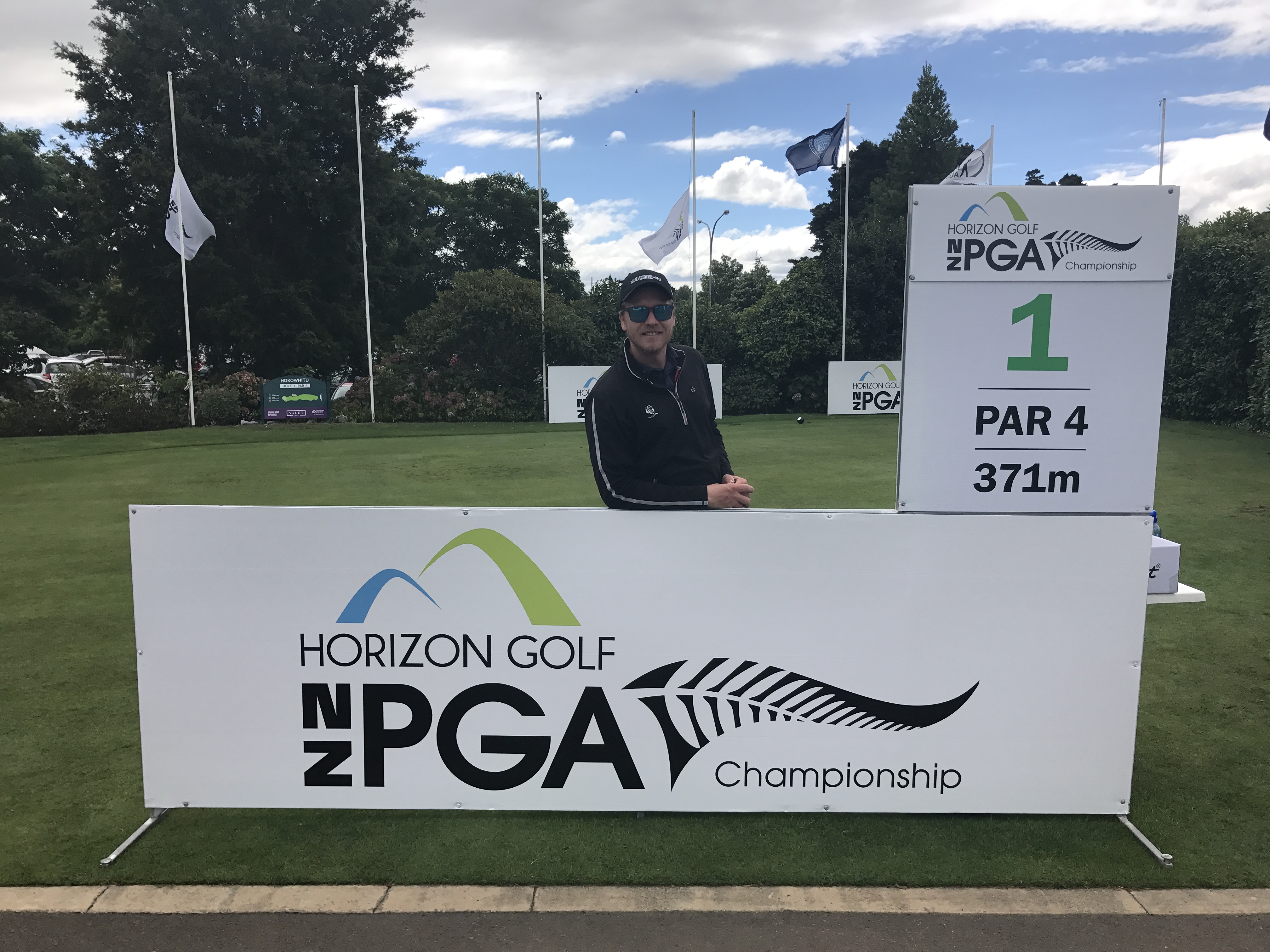 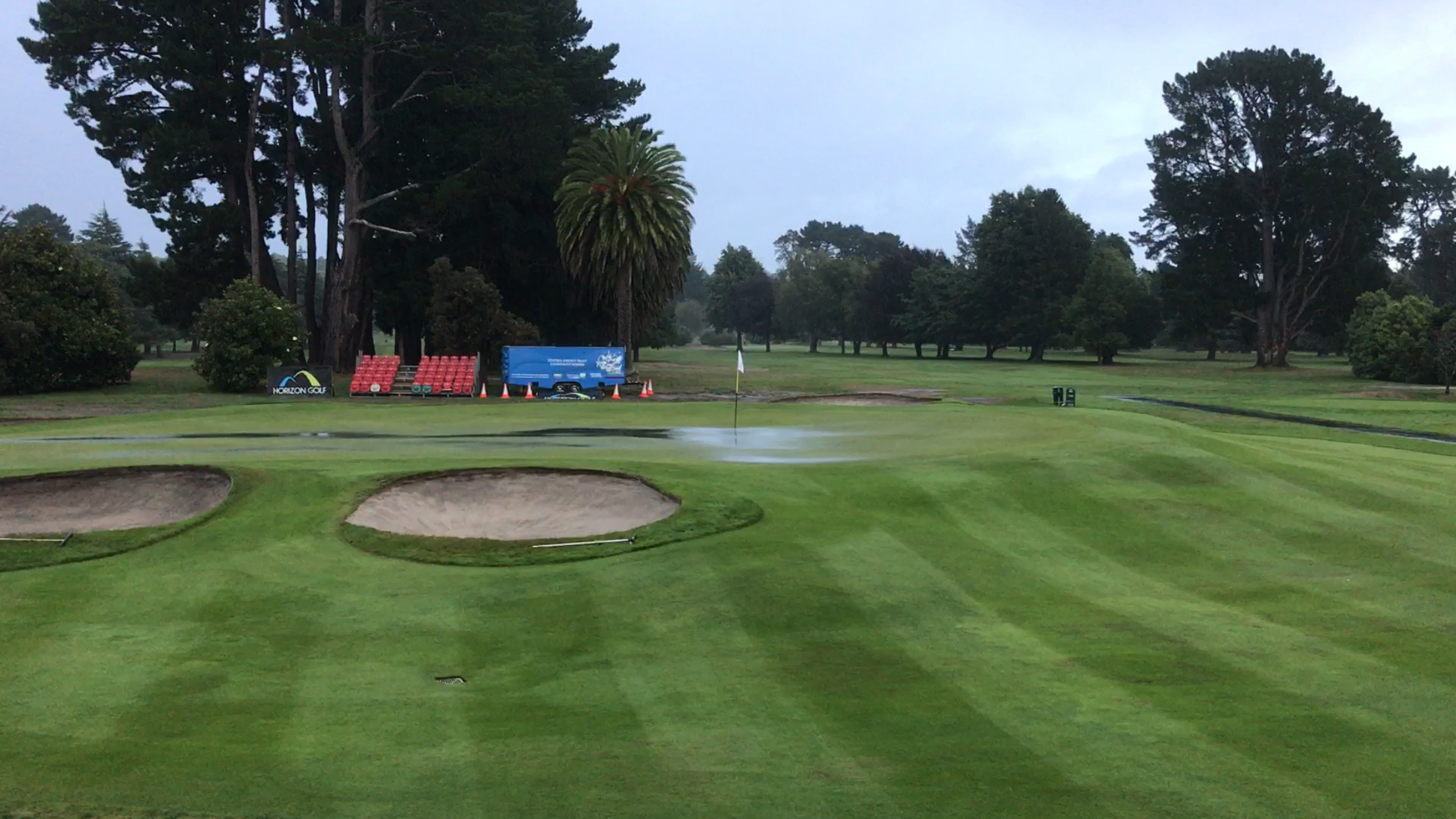